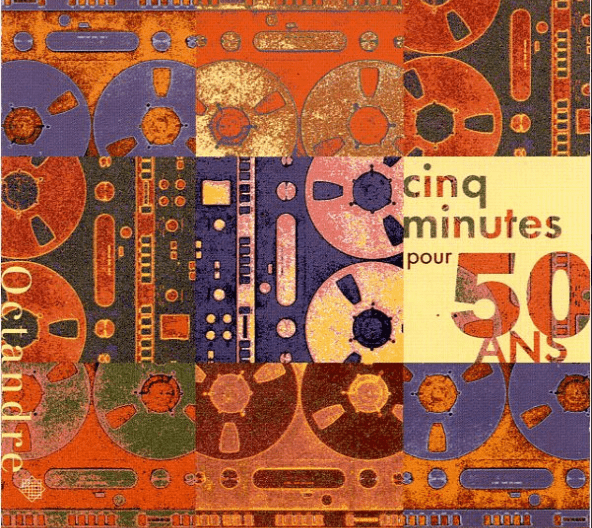 "The Prehistory of SCRIME": first part of the series of events organized as part of SCRIME's 20th anniversary festival, Tuesday, May 17, Hemicyclia Hall, 7-8pm.

On the occasion of the celebration of Scrime's 20th anniversary, the whole team is pleased to invite you to an evening dedicated to the "Prehistory of Scrime", animated by a few "dinosaurs" who will try to tell the story of the scientific, artistic or personal approaches and works that inspired, since the end of the 1980s, the prefiguration of the Studio of creation in computer science and experimental music of the University of Bordeaux.
Interactive format - Story Telling - Sound projection of a selection of works from the tribute disc to Pierre Schæffer, 5 minutes for 50 years.

See all the news